March 17, 2017
When performing the DMO procedure with SUM, if you want to change the target schema name, set the following parameter in <path to SUM>/abap/bin/SAPup_add.par /migrate/AskTargetDBUSER=1 SUM will offer you a separate dialog to enter the schema name. The name will not get the suffix SAP.
Post a Comment
Read more

How to bypass SSL security warning from Chrome - badidea 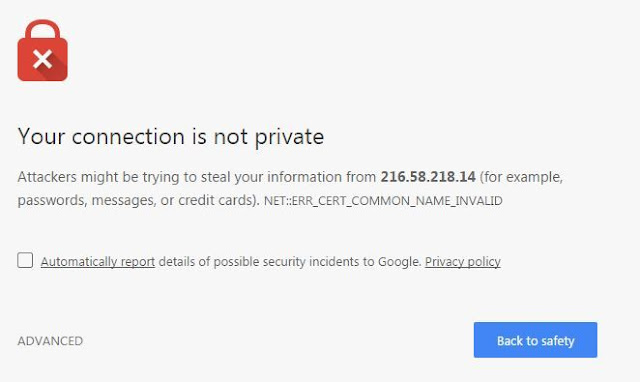 If you are hitting something by IP and get a cert warning in Chrome, you can type "badidea" to bypass it quickly.
Post a Comment
Read more

What is an SAP Instance?

March 11, 2017
An instance is a unit that can (and has to) be started and stopped as a whole. It is made up of several OS Processes, memory areas used by individual process and shared by all the processes, and files. Primary and Additional Application Servers The business logic is executed in an SAP instance. It can be an ABAP instance (logic is executed by work processes) or Java instance (logic is executed by application threads in a server node) An SAP system can be made up of several such instances. The first instance is called Primary Application Server (it used to be called Central Instance). Instances after PAS, that can execute business logic, are called Additional Application Servers (it used to be called as Dialog Instances) Central Services To keep track of which instance is up and is least loaded, SAP uses a Message Server. So if a logon is made via Message Server, it checks which instance is least used and logs the user on to that server. You can group the type of users, provi
Post a Comment
Read more

Install and explore HANA on your laptop - HANA Express Edition 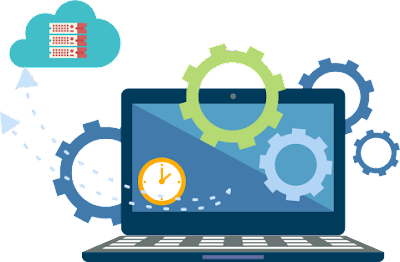 SAP has been providing the developer edition for developers/admins and ISVs to learn HANA. Although it is free, you needed to pay the service fee to AWS or Microsoft Azure. Now SAP has released a version of SAP HANA - SAP HANA Express Edition - that you can install on personal computer, small server or in the cloud. You can use the applications that you develop on this edition both for production and non-production scenarios, unlike Developer Edition which was available for non-productive use alone. The express edition, however, restricts access to some of  the feature such as smart data streaming, system replication, remote data synchronization and smart data integration. The express edition is free for use up to 32 GB of memory, and is extensible to 128 GB by paying license fee. It is supported on Windows (SAP ships it with a VM), Mac OS X (VM again) and Linux. You can also run express edition on small Intel servers running on SLES or RHEL. When using on cloud, you have pay
Post a Comment
Read more

No UP2 workprocess required for SAP BW 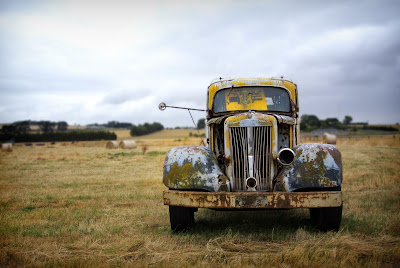 Today I learned that you can avoid using UP2 work process on an SAP BW system. UP2 work process is used for statistical updates. In a NetWeaver ABAP Application Server, if you do not use a UP2 work process, its functions are taken over by UPD process. Given that the data is not written in to the BW database as frequently as in the case of a  transactional system, UPD process is not so much loaded. Therefore you can stop worrying about contention on UPD work process and let it perform UP2's job.
Post a Comment
Read more
More posts